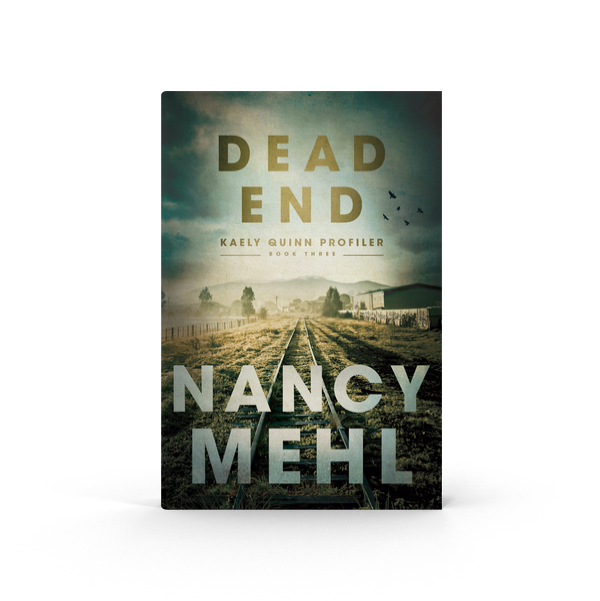 The final installment in the Kaely Quinn Profiler series.

When a body is discovered in a field in Iowa, the police uncover fourteen additional corpses ranging from 20 years old to recent. The remains point to a serial killer with an MO the authorities have seen before–Ed Oliphant, a man who has been in prison for over 20 years . . . and is Special Agent Kaely Quinn's father. After several failed interview attempts to discover if Ed has been training someone to be a copycat killer, the police turn to Kaely in St. Louis.

Kaely promised herself she would never step foot in her hometown or set eyes on her father again. She's always refused to confront her past, but if she wants to prevent any more deaths, she must come face-to-face with the man she's hated for years.
As more bodies are discovered, Kaely races against time and her own personal turmoil to uncover the killer. Will this most personal case yet cost Kaely her identity and perhaps even her life?

Look Inside
Disclosure of Material Connection: Some of the links in the page above are "affiliate links." This means if you click on the link and purchase the item, I will receive an affiliate commission. I am disclosing this in accordance with the Federal Trade Commission's 16 CFR, Part 255: "Guides Concerning the Use of Endorsements and Testimonials in Advertising."